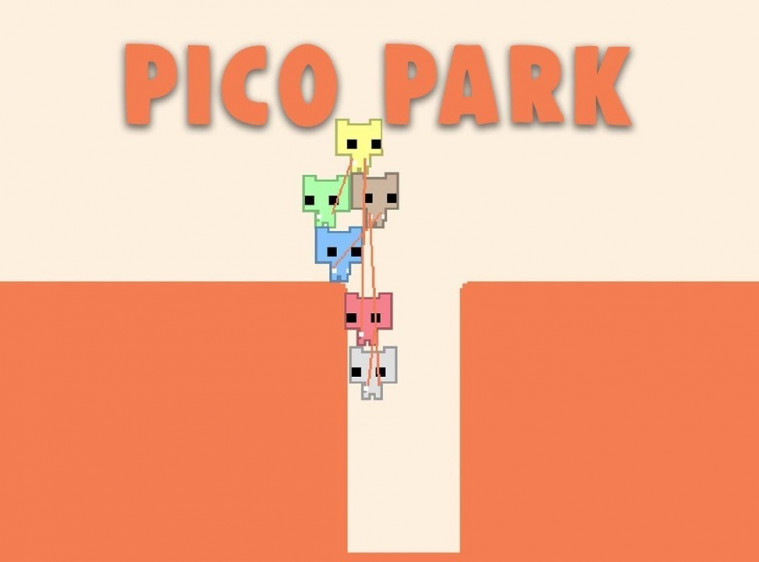 We hope that you enjoy these changes, and that you will keep on playing the game. Make sure to check out the game on our social media channels for more updates on the game! The Pico Park game update includes gameplay changes, fixes and new features.